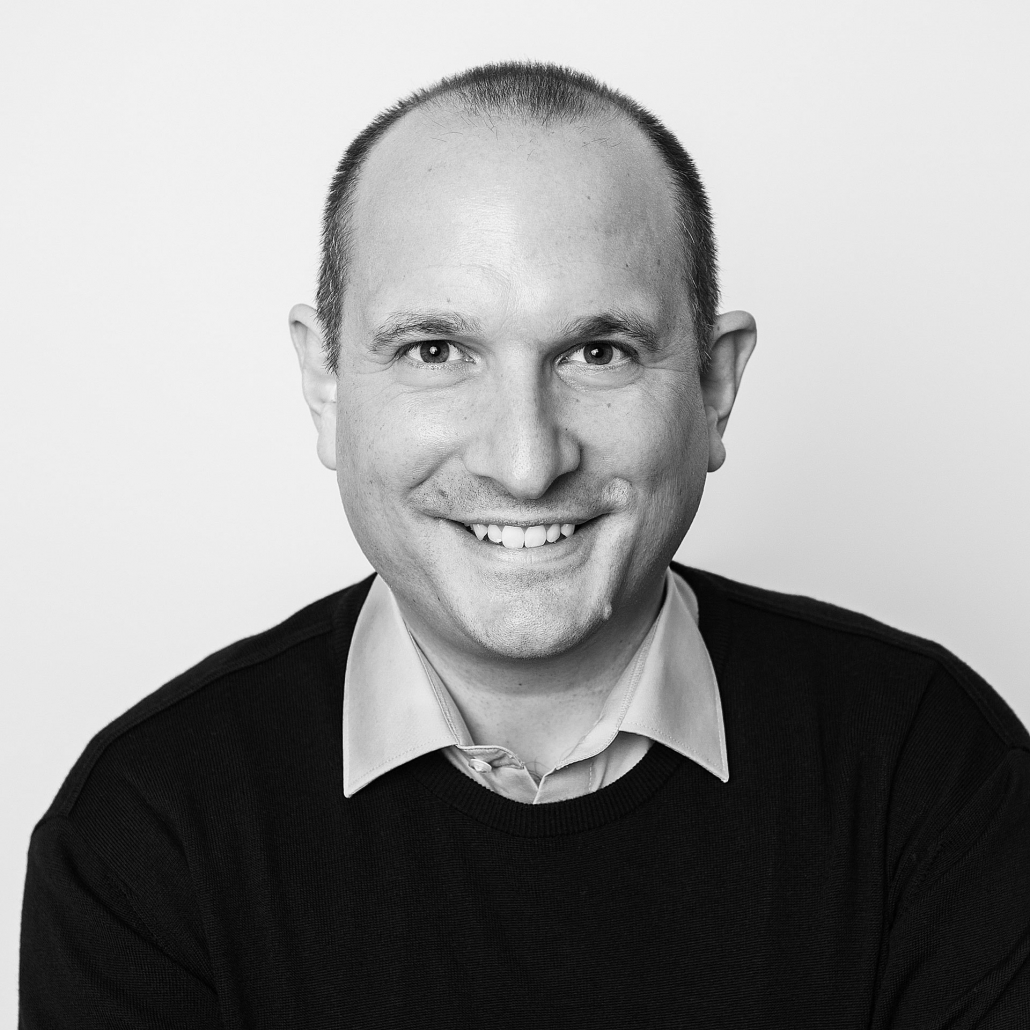 Michael Traindt is a coach, trainer, author, and keynote speaker. He completed his studies in political science combined with law at the University of Vienna and was trained as a coach at the University of Cambridge.
For five years, Michael Traindt participated in American professional apprenticeship programmes for drama, improvisation, and comedy at the Academy for Dramatic Arts in Los Angeles, at the Second City drama school, and at the iO Theatre in Chicago. During that training, he also wrote film scripts and wrote for talk shows.
As a trainer for quick-wittedness and performing, he prepared people for difficult conversations and delicate negotiations. Other special areas include negotiations and media training, as well as career and business coaching for people and organisations in politics and economics. He advises politicians and other professionals before their appearances and supports them during election campaigns.
He lives in Vienna and Munich.
Michael Traindt is a member of the European Mentoring and Coaching Council (EMCC), which has registered offices in Great Britain and Belgium. The EMCC develops, defines, and promotes quality characteristics and best practices in the coaching field. Its members undertake to comply with these professional and ethical standards.